Today's guest post is from Molli Sparkles with a BRIGHT teenage tale!


It's Molli Sparkles here, and I must tell y'all a story from way back. I've interspersed it with my inspiration pictures for this month's Le Challenge theme.

It was 1993 and I stood in my bedroom looking down over the vastness of my single bed. My Grandma-Sparkles-designed Micky Mouse quilt suddenly seemed so childishly obsolete. I was on the edge of thirteen and I needed a grown up quilt of my own design. But what, pray tell, did a soon to be thirteen year old Molli need in order to declare his independence and step into the world of quilt maturity? One word: neon. 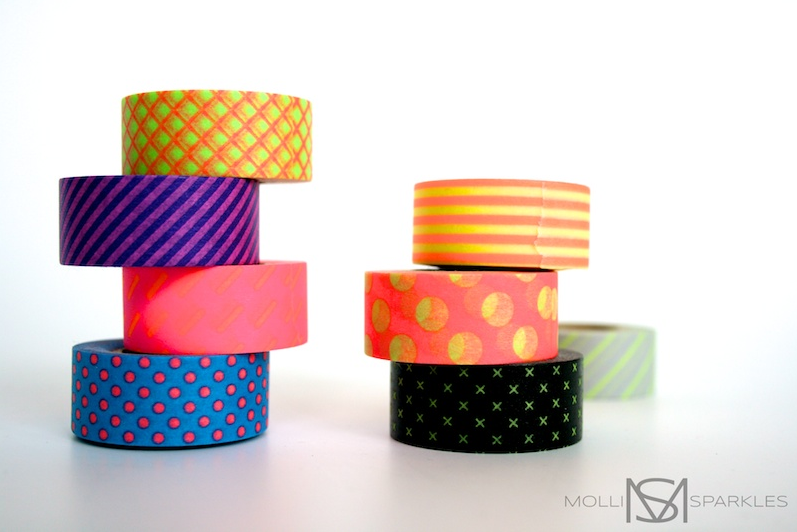 That’s right, I marched right into the living room and declared to Grandma Sparkles, “We must scour the Oklahoma fabric landscape for neon immediately.” To which she replied with a raised brow, “Um, okay.” And that we did. We brought home electrified yardage of pink, green, orange, yellow, and even a blue that would have had Cyndi Lauper’s eye shadow taking. down. my. name. Grandma Sparkles sewed it all up into pounds of oversized patchwork. After the top was quilted with puffy, polyester batting—trust me, it was the look of the times!—it was handed over. It was mine, and it represented a chic, new me. 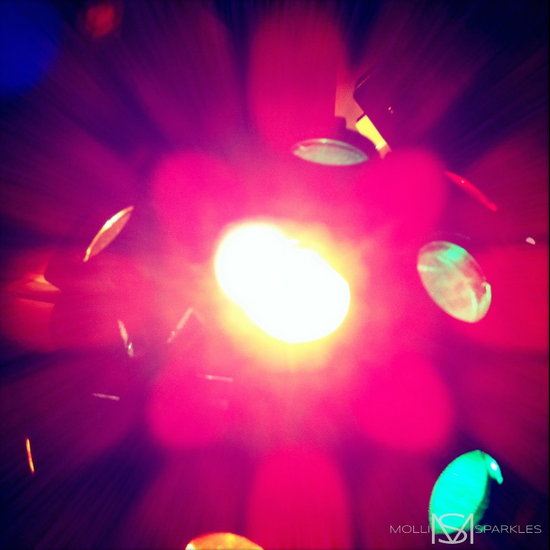 I instantly became the coolest person in my house. (Our pet Siamese cat had put up a noble fight, but there was no denying he was all shades of brown). Sunglasses were now the must-have accessory upon entering my room. And for the next few years I lived under that quilt—loved under it too—until slowly, over time, with each successive wash it started to fade. By the end of its lifespan, most of that neon fabric had dulled to a lustre, paling in comparison to its intense, former glory. Not once did I care though. Its appearance may have changed, but I knew where it had come from, and what it would always be at its core. 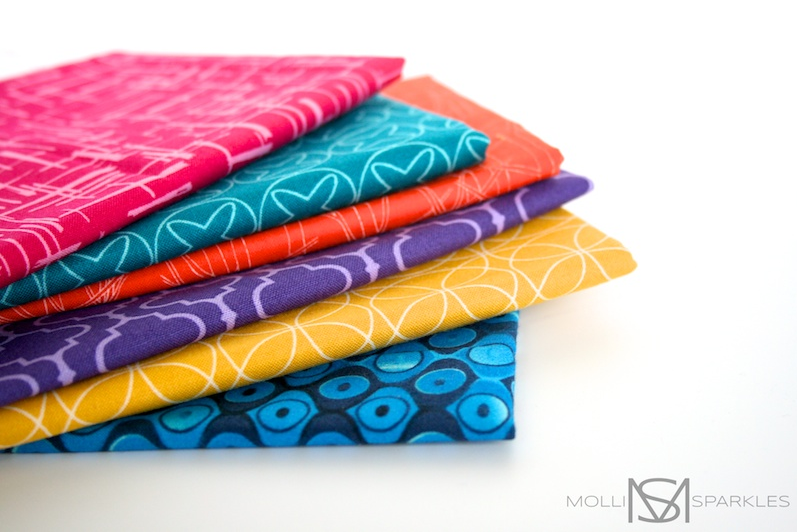 That neon quilt accompanied me into my formable, teenage years; an early metaphor for life and the people in mine. It was also partly responsible for shaping my undeniable aesthetic views in the worlds of art and design, and if we’re being perfectly honest, even my personality. So snaps to my thirteen year old self for teaching me what I know now. Because honey, listen up: If you’re gonna make it right, you gotta make it BRIGHT. Now werk!


I've been reminded of the neon socks and friendship bracelets of my younger days! Thanks for the great inspiration!

We hope you're getting on well with your BRIGHT projects, any neon?

Thanks for your comment!
We will reply to any of your questions here on the comments section of the blog so please check back.

SPONSORED GIVEAWAY EACH MONTH FROM: